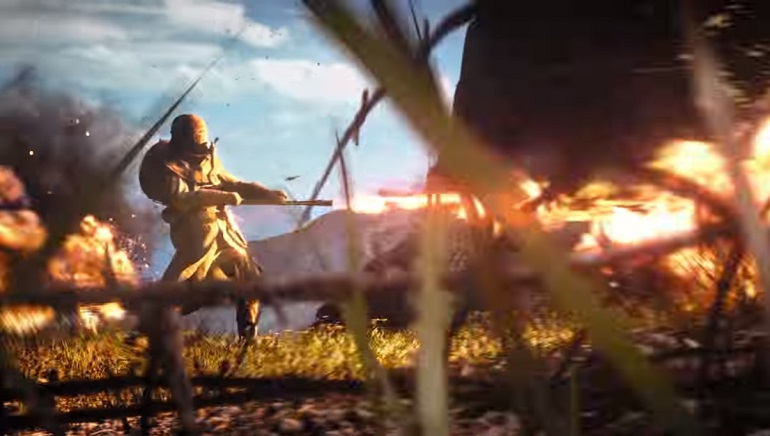 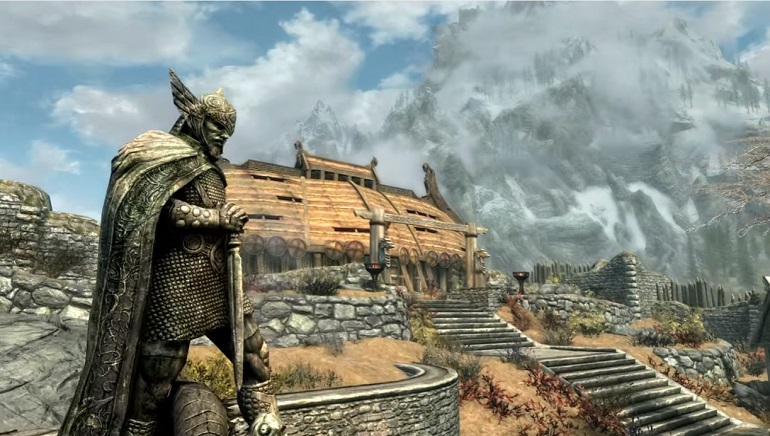 Mr Ringo is one of the newest sportsbooks out there, only having entered the market in 2015 and quickly introducing a host of fun and exciting options, including eSports betting. With many bookies yet not even offering eSports betting and others only offering it in a limited way, Mr Ringo is set to receive quite a bit of traffic from eSports fans.

The site was started in 2015 by a group of young entrepreneurs and sports betting is its main focus. Mr Ringo is licensed by the Maltese government and to this date there have been no major issues for customers using Mr Ringo, suggesting a solid operation is being run.

While Mr Ringo did include eSports to their offer right off the bat, there are still things lacking in this area. Primarily, we are talking the number of tournaments covered. While major eSports like Dota 2, LoL and CS: GO are all covered at times, many major tournaments in these eSports get no coverage whatsoever, which is certainly a disappointment.

The site does occasionally offer bets on some less popular eSports such as World Of Tanks, which is a welcome addition, but the lack of some major eSports tournaments is still an issue. Mr Ringo are a growing bookmaker however, and we can expect to see quite a bit more tournaments added to their schedule in the coming months.

Looking at the banking and bonuses at Mr Ringo, you will quickly notice that the company has already managed to replicate much of what the other, more successful bookmakers have been doing for years. The cashier allows for deposits using a multitude of methods including popular e-wallets and credit cards as well as prepaid deposit methods.

Promotions at Mr Ringo include a fairly generous welcome bonus that will allow new customers to bet with double the deposited amount, which is quite lucrative if you do not yet have an account with Mr Ringo.

The customer support department is where Mr Ringo is falling behind their competitors. While they do allow for email and live chat support, the live chat is only active for eight working hours a day, and the emails can take a bit of time for replies to arrive.

This does not mean that support at Mr Ringo is not effective, but it is certainly a department that can still use some improvement and despite customer agents speaking several languages, they are often not able to help with some common issues, which is never good.

Mr Ringo is one of the most recent additions to the eSports betting market and one that is quickly growing. While they have reached the level of their more experienced competitors in many areas, some things such as customer support and eSports tournaments coverage could still be significantly improved on, which we expect to see in near future. 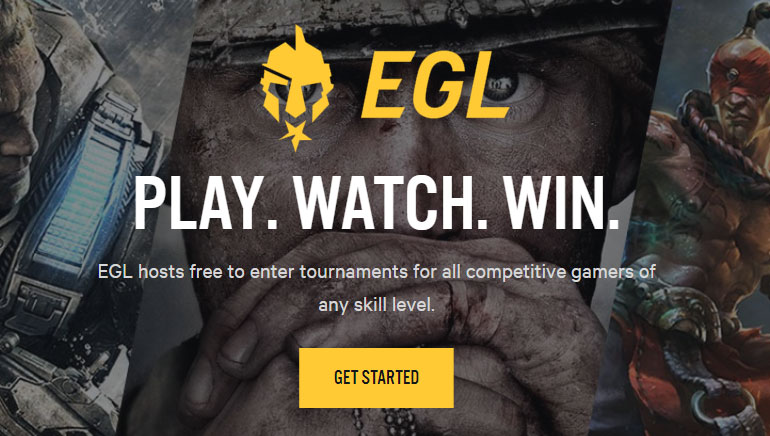