Blizzard Entertainment shakes hands with ESL and DreamHack to restore the former glory of its flagship real-time strategy games.

StarCraft and Warcraft are the two strategy games that used to dominate the early eSports arena. They are largely responsible for the success video games enjoy nowadays on the glamorous stage of betting. In recent years, both have lost much of their glamour, but Blizzard Entertainment has a plan to bring them back into the spotlight. The partnership with ESL and DreamHack is expected to breathe fresh life into these two iconic games and make them relevant once again in 2020.

Blizzard Entertainment will be responsible for funding the newly created tournaments, until the end of 2020. The brand-new ESL Pro Tour StarCraft II will continue the World Championship Series legacy, while enjoying the ample resources and know-how of ESL and DreamHack. Players from four continents will participate in the new chain of tournaments and the most successful ones will play in the Global Finals. Intel Extreme Masters Katowice will be the gracious host of the final stage of the competition.

The ESL Pro Tour Warcraft III: Reforged is the first truly important esports event and it will also benefit from the support and expertise of ESL and DreamHack. The decline of real-time strategy games has prompted Blizzard to act, but so far, their solitary efforts were not enough to turn the ship around. With these newfound partners, they should be able to restore the former glory of these iconic games. The ESL Pro Tour already has many fans and they are anxious to take on a new RTS challenge in 2020. 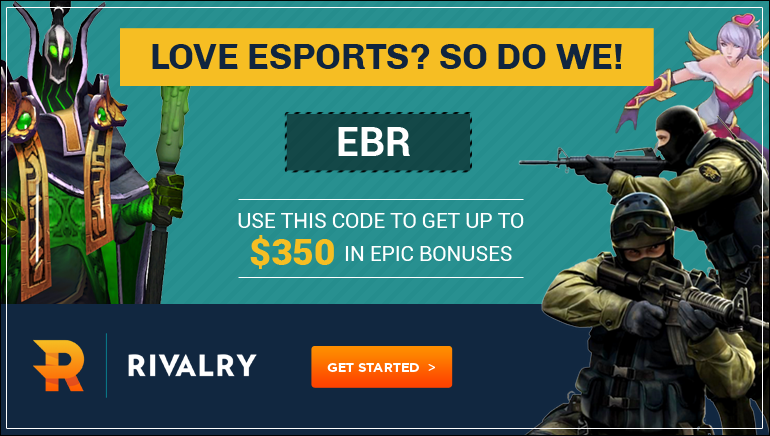