The legendary Dota 2 team Natus Vincere have announced their new roster, with a number of young international talents and for the first time in a while several non CIS players.

The winners of the first even The International back in 2011, Natus Vincere are no doubt one of the legendary teams in the history of Dota2. The team has won dozens of major titles in the popular eSport and continue to be relevant to this day, despite many changes in roster and the game evolving on a yearly basis.

For many years, the organization has remained loyal to the CIS region players, basically only accepting players from the region, but the most recent roster introduces some interesting changes and shows Na’Vi’s ambition to win titles and regain their former glory.

The most interesting announcement regarding Na’Vi’s new roster was the introduction of Swedish player Per Anders Olsson “Pajkatt” Lilee, who will be taking the most important role in the team, playing the role of carry and being team captain. Pajkatt has announced on his social media channels that he has signed the contract and is looking forward to competing on the Dota2 scene with the legendary team, hoping to win many titles.

Also joining the team will be two other international players, Germany’s Roman “rmN-“ Paley and Denmark’s Malthe “Biver” Winther who will both be joining in support roles. Danil “Dendi” Ishutin and Viktor “GeneRal” Nigrini from Ukraine will be completing the roster adding their experience to the young talent that the team will be receiving in the new European players.

Great Ambition From The Legendary Team

It is clear that this new roster comes in a time of great changes to the world of eSports and Na’Vi are looking to regain their former glory in this new world. The move away from CIS players exclusive approach shows vision and it may very well be exactly what Na’Vi needed to get back to their winning ways.

The current roster is now bound by contract and is likely to be playing in full at next year’s The International, along with a number of Major events leading up to the great spectacle. 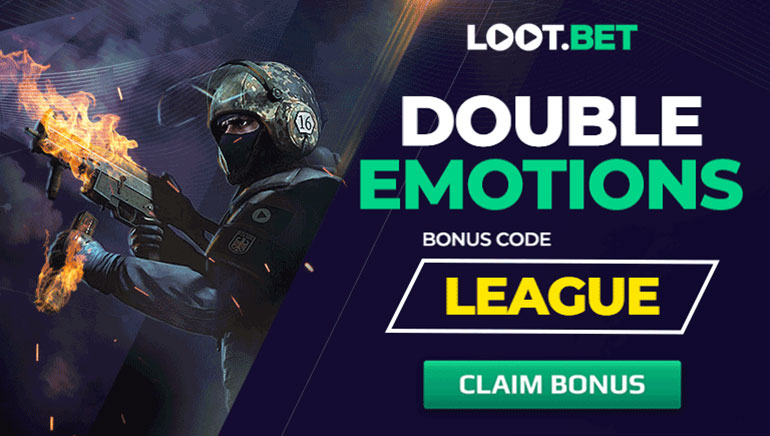