The International, MLG Las Vegas, The Summit 6, Boston Major and more: 2016 has been an exciting, important year for eSports tournaments. 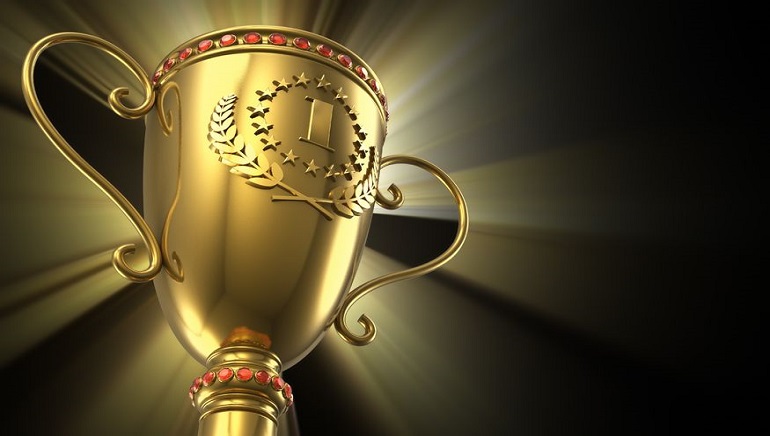 eSports have grown massively since their humble beginnings and 2016 has been a huge year for them with prize pool records shattered left and right and millions of dollars distributed among the best gamers on the planet.

As you could expect with so much money on the line, such fierce competition and so many devoted fans, this year was the biggest one for eSports betting as well. With major bookmakers and dedicated smaller bookies constantly improving their offering of betting markets and increasing their eSports betting advertising budgets, more and more customers are jumping in and placing bets on their favorite eSports events.

Records Broken And More To Come

The year saw several major eSports events. Dota 2 The International officially featured the biggest prize pool in the history of eSports at over $20.000.000 and the League Of Legends Worlds Championship became the most bet on eSports event to date.

Bookmakers who specialize in eSports increased the number of markets for these events and you could place bets on up to 50 different propositions before the matches. What’s more, in-play betting has been more available than ever and many fans took advantage of this to place their bets while watching the live streams of their gaming world heroes.

2016 is not yet over and more tournaments are ahead of us, but this has already been the biggest year for eSports betting by far.

More exciting eSports tournament lie ahead in 2016, with the likes of The Summit 6, Boston Major and MLG Las Vegas all yet to take place. We can expect these tournaments to gather some major crowds and thousands of people to place bets on them and 2017 is likely to be even bigger in terms of eSports betting if the current trends are to continue.