Call of Duty WW2 Beta Shows a Lot of Promise 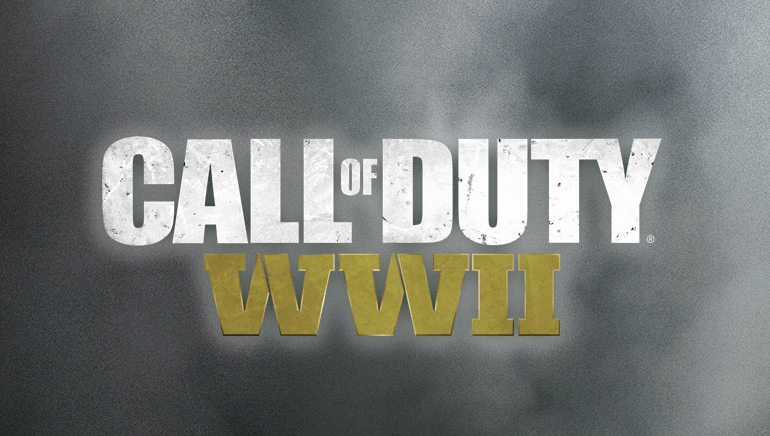 The first beta for the Call of Duty WW2 has ended, with the second stage scheduled to start on September 1 for consoles. It will conclude four days later and the developers are yet to decide when the PC beta starts, most likely in the last quarter of 2017. Sledgehammer Games presented players with a chance to explore the distinct maps and also several multiplayer modes in the first beta. Those who were hoping for a story campaign were probably disappointed, but can look forward to the second beta stage.

Call of Duty WW2 promises to return to the roots of the franchise and forsaken all the sci-fi extras that were abundant in the previous installments. The developers did a pretty good job at resetting the clock and brought back in the spotlight, the ground combat that made the early CoD World War 2 games popular. Even in the absence of the sci-fi elements, action is still fast-paced and it is expected to appeal to veterans as well as newcomers.

Popular Game Modes Back in the Spotlight

Killstreaks no longer have the same impact, which is good news for beginners as they used to favor people that are already good at playing the game. The Call of Duty WW2 beta is obviously just a teaser for the real thing, so it comes as no surprise that it left out many of the loadout and customization options. Even though there will be more perks available once the game is released internationally, their number was significantly reduced compared to its predecessors.

The bottom line is that Call of Duty WW2 beta shed just enough light on the upcoming game to generate even more hype. New play modes will be added to the Team Deathmatch, Domination and Hardpoint unveiled so far, as well as plenty of new features.