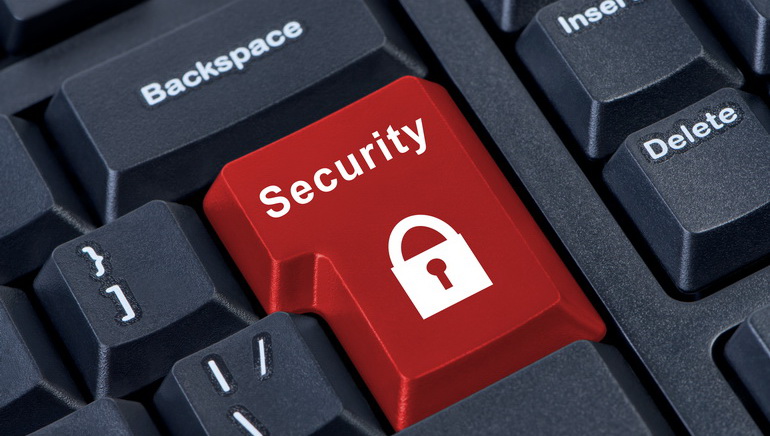 League Of Legends Worlds is one of the biggest eSports competitions in the world, but most recently, security breaches have been discovered at multiple Worlds venues, bringing the integrity of the competition into question.

A recent press release by Madison Square Garden, the venue of the Worlds Semi Finals which took place on October 21-22, revealed that customer payment data were compromised during this period. An installation of a third party software into the venue’s network resulted in outside parties being able to access confidential information about customers’ credit cards that were used at the merchandise and concession stands.

Secret Service is normally a very innocuous organization that is best known for safeguarding the president of the USA, but one of their missions is also to keep the American financial infrastructure safe. This is why both the Madison Square Garden and the Secret Service both confirmed that the agency has been involved with the investigation into this matter.

The Electronic Crimes Task Force is investigating the theft of confidential data in collaboration with Homeland Security’s National Cybersecurity and Communications Integration Center (NCCIC). The two agencies together are hoping to get to the bottom of the security breach and find the parties behind this crime.

Not All Customers At Risk

The Madison Square Garden statement did state that not every credit card holder who used their card at the Worlds event was at risk. Online payments for instance seem not to have been compromised and neither were the ones made at the box offices at the venues.

Customers who participated in other events such as the quarterfinals at the Chicago Theatre may also have had their credit card information compromised and they are all advised to check their bank statements for any suspicious charges and immediately report any such findings.