With millions of fans and thousands of professional teams, it was only natural that betting on eSports would also catch on pretty rapidly and it most certainly has done so. 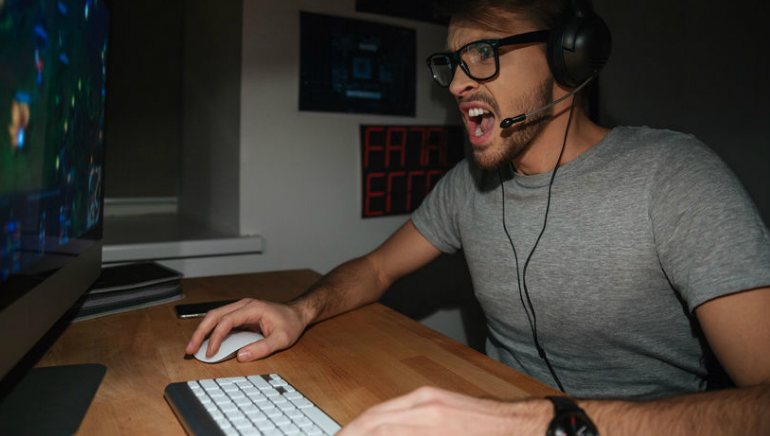 eSports are definitely the most recent form of organized competition that is conquering the world. eSports have been around for about a decade, but the few most recent years have seen them explode with prize pools for major tournaments reaching into the millions of dollars and professional gamers reaching celebrity status similar to real sports stars.

Bookmakers could not wait for the moment to come and they immediately jumped into the action, allowing the millions of dedicated fans to place bets on their favorite pass time. After all, it is the business of bookmakers to let you bet on what you love.

While a few years back eSports betting was just a concept and hardly anyone ever did it, thousands of bets are being placed on major eSports events in 2016. This means that the popularity of this activity is clearly in huge uptick and it is likely we will see it grow much further before reaching a state of stagnation.

In fact, eSports betting is already suppressing some real life sports and is threatening to actually overtake even the bigger sports should the uptick continue. The obsession over eSports around the globe and the sheer fact that anyone can actively participate in eSports makes it very relatable to the fans who themselves are also gamers.

How Far Will It Go?

The very natural question most people are asking is, how popular can eSports and eSports betting really become? Considering that we are truly living in a digital age, it would be no surprise to see normal sports lose much of their allure for the younger generations and eSports to actually overtake games such as football on a global scale.

Still, not to get ahead of ourselves, let us wait and see just how popular eSports betting becomes. The one thing we know is that it is about to become a whole lot bigger in the years to come.