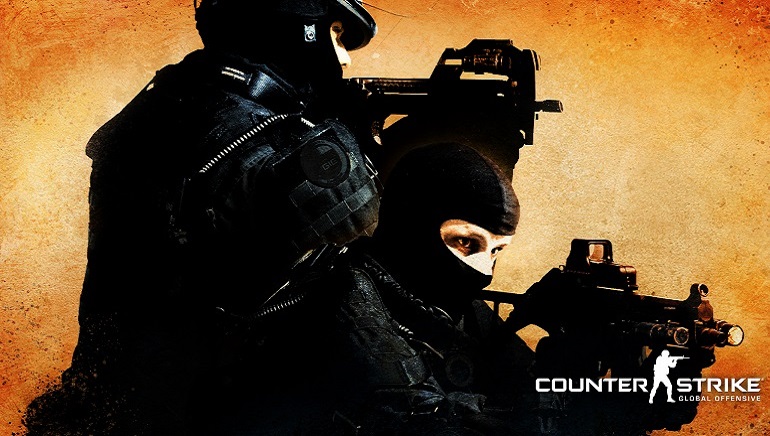 Surprises happen in the world of sports on a regular basis, but not all are of equal magnitude. Just as Leicester City went on to win the English Premier League last year, so have the American Counter Strike: Global Offensive minnows OpTic Gaming shocked the eSports community by conquering the prestigious ELEAGUE tournament.

The popular CS: GO tournament was held in Atlanta, Georgia and hosted 16 of the best CS: GO teams in the world. Before the tournament, OpTic were not nearly among the favorites and it was speculative to even expect them to make it past the qualifiers.

OpTic Go On To Win The ELEAGUE

Defying all odds, the small Chicago team of gamers made their way into the ELEAGUE and beat the legendary Fnatic in the group stage to come second in their group. It was at this point that OpTic became serious contenders for the tournament, but one fan had already placed his $20 bet at Betway on OpTic to win it all at 500/1.

OpTic Gaming went on to win one match after another, beating the likes of Mousesports, FaZe Clan and Astralis and winning $400.000 in the process. For the lucky punter, Christmas came early this year as he won $10.000 on his $20 bet.

The 500/1 win that OpTic Gaming treated the lucky fan to was the highest ever eSports win in terms of sheer odds. While many wins were paid above $10.000, no punter has ever won a 500/1 bet with eSports in the past.

This win was a clear sign that eSports bets can still be way off in terms of odds and there is plenty of room to make some serious cash betting on eSports if you understand how they work and where the value lies.