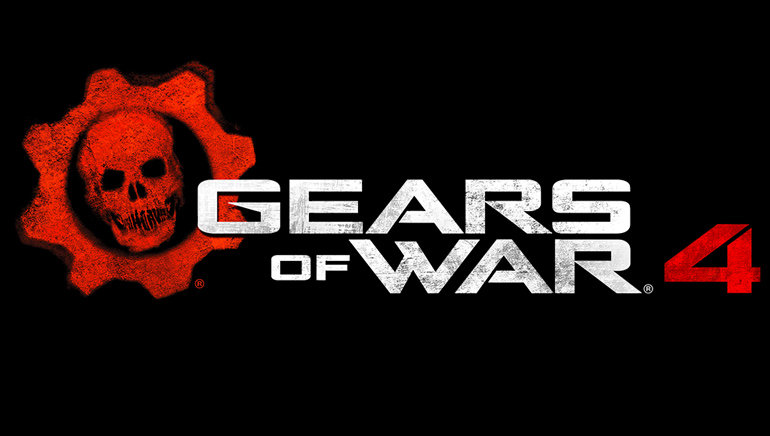 New eSports are constantly breaking into the scene and Gears Of War 4 is certainly one that has been making plenty of headlines lately. Most recently, the first ever Gears Of War 4 Pro Circuit event took place and Columbus was the host town for it. A $300.000 prize pool was handed out to the best teams in the world, with OpTic Gaming coming out on top in the end.

The MLG Columbus event was an international affair with 60 teams from all over the world travelling to the USA to participate. Teams from USA, Canada, UK, Mexico, Australia and Europe all took part, making this a true showdown to prove who the best in the world is.

OpTic Gaming and Team EnVyUs were always destined to go head to head in this one, being by far the two best teams in the game and eventually it did come down to these two for the title, with OpTic Gaming managing a 2 0 win there, after kicking EnVyUs to the loser bracket earlier in the competition, to show true domination in Gears Of War 4.

International Tournament Ends In US Domination

While teams from all over the world did make it to Columbus for the MLG powered event, it was the local teams that took home most of the prizes. Granted, the vast majority of the teams were American and other than OpTic Gaming and Team EnVyUs, it is worth noting the two semi-finalists, both American teams, BOT Empire and eUnited, who took home $40.000 and $24.000 for their troubles.

Of the international teams, Mexican team Splyce, UK’s Epsilon eSports and French Team Vitality made top 16 finishes, also taking home some cash, while all the others were eliminated in earlier rounds. Gears Of War 4 is looking good at the moment and we hope to see many more events like this one in the near future with even bigger prize pools and stiffer competition.