Successful team ROX Tigers parts ways, as its members go on to pursue careers with other teams. 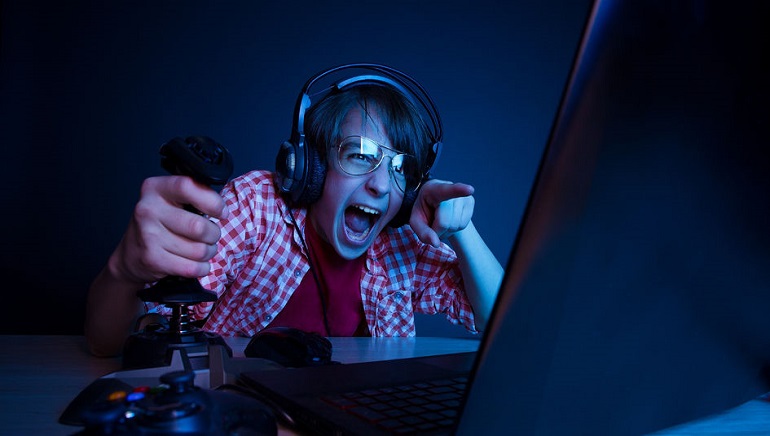 ROX Tigers have been one of the most successful League Of Legends teams for the past couple of years. Like all great stories, the story of ROX Tigers seems to have reached an end, as all five members of the team are set to go their own way in the near future.

The world of eSports is one where things happen fast and the ROX Tigers story has been one that unfolded entirely in a very short time. It took ROX only two years to complete an incredible list of achievements and titles and now time has come for the team, whose members have recently announced they would be pursuing careers with other teams.

First formed by the likes of Smeb and kuro, ROX Tigers never seemed like a team that would actually make it. The team was formed of players who came from teams that were not considered successful and it is amazing to see how some of these have turned into real legends of the game.

ROX quickly started winning titles when they came together and the team made it to the finals of the Worlds in season 5 and semifinals in season 6. They won the LCK Summer Championship in 2016 and have captured a host of other titles, including three wins at the LCK regular season.

SK Telecom 1 And Lack Of Sponsorship

The lack of sponsorship deal was probably the biggest problem ROX Tigers were constantly facing. Despite all their success, they were never able to get a suitable deal with a major company, which is surprising for a Korean team, as most professional teams there have solid sponsors.

Their rivalry with SK Telecom 1 and the inability to beat them on multiple occasions has also quickly become a thing of myth and possibly one of their downfalls. Now, after two years of great success, the gang is set to separate and find their own fortunes and it will be interesting to see how they do in new environments in an ever changing eSports climate.

We wish them best of luck and hope to continue watching them for many years to come!